The Story Of Kevin David Getting Rich Using ClickFunnels

Ah Kevin David, the one who rented a black Lamborghini and a nice house then became that fastest 2 Comma Club winner in history.

Now, I'm not in the business of talking smack, but in this case we might throw a little smack around.

So as you might know Kevin is an Amazon and Shopify guru and uses ClickFunnels to sell you his course.

Has he made money from Amazon? Probably, I've seen some videos, but then again he got caught with fake screenshots once.

Does he make money from Shopify? He's never showed anyone a store..

Then we have the Dark side of Kevin. Kevin will pay people to add you as a friend on Facebook then add you to his Facebook group illegally so he can sell you things. Nice growth hack I guess.

I have morals so I wouldn't do much a thing.

Look, I'm not here to bag on good old Kevin David, if you want to know if he is a scam or not then just go watch some of his interviews online.

Watch when someone ask him about his online stores... he just looks away every time.

You be the judge.

So, how did Kevin David make $2 Million dollars using ClickFunnels?

This is the underground online book that teaches you how to build a tribe online then sell them things.

It takes you through starting a webinar and selling a course for $997.

The courses are usually way over valued and you can get better ones at a cheaper price.

Think about it, Kevin only has to sell 1100 courses at $997 and that's over a million dollars.

This my friend is where he makes his money.

I will give him credit when due, his did a good interview on #funnelhacker radio.

Would you like to learn how to sell thinks using ClickFunnels?

If you watch the free training called Funnel Hacks from Russell Brunson (CEO of Click Funnels) you will learn all about it! 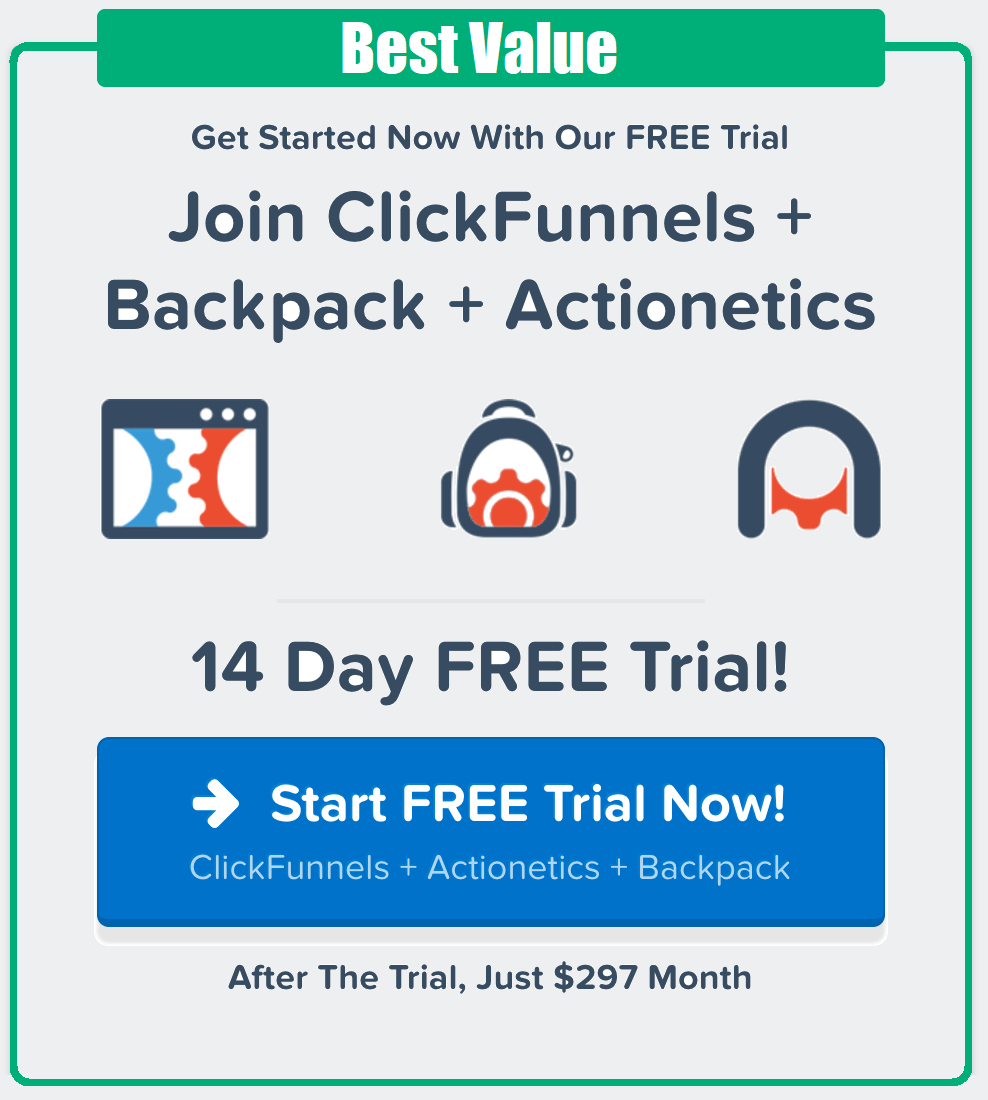 Are you ready to take The Challenge of Digital Marketing?

It’s About Time For You To Learn How To Manage Work/Life Balance, Finances And More, The Right Way!

Stay connected with news and updates! 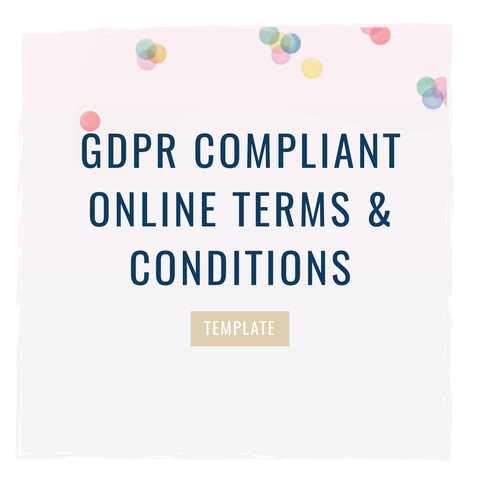